The tricuspid valve prevents backflow of blood from the right ventricle when it contracts. It is the largest of the four valves and has three leaflets – septal, anterior and posterior. Mitral valve guards the orifice between the left atrium and left ventricle. It has an anterior and a posterior leaflet. The valve resembles the headgear of the bishop (mitre or miter) and hence the name.

Deoxygenated blood returning from the body is received in the right atrium from the superior and inferior vena cava and passes to the right ventricle across the tricuspid valve. In addition, right atrium receives the venous flow of the heart through the coronary sinus. Deoxygenated blood is pumped by the right ventricular contraction (systole), into the pulmonary artery, which flows into the pulmonary circulation. After oxygenation from the lungs, blood returns to the left atrium through four pulmonary veins (right superior, right inferior, left superior and left inferior). Oxygenated blood passes from left atrium to left ventricle across the mitral valve. Left ventricular contraction pumps the oxygenated blood to the aorta and its branches to reach the whole of the body. 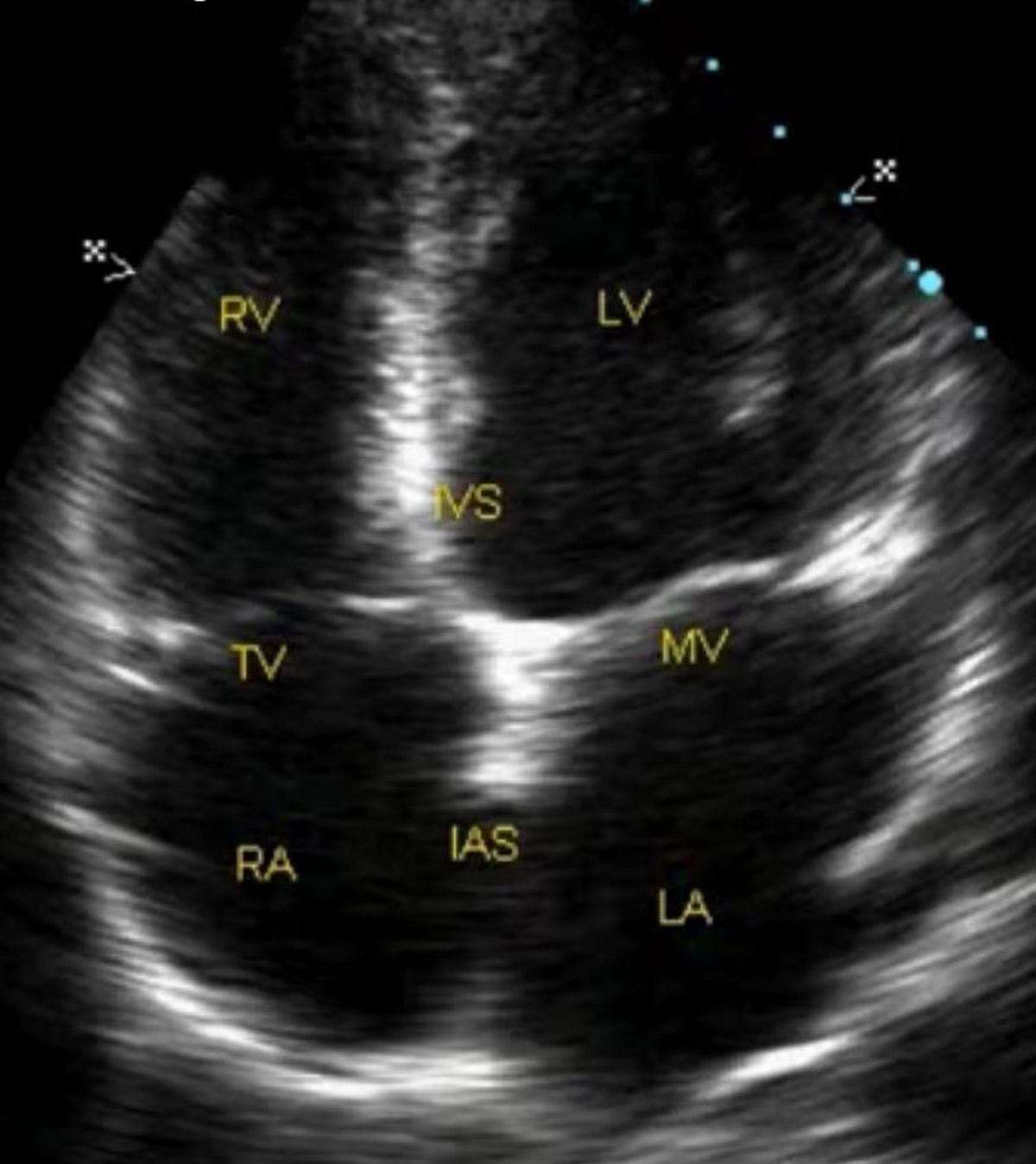