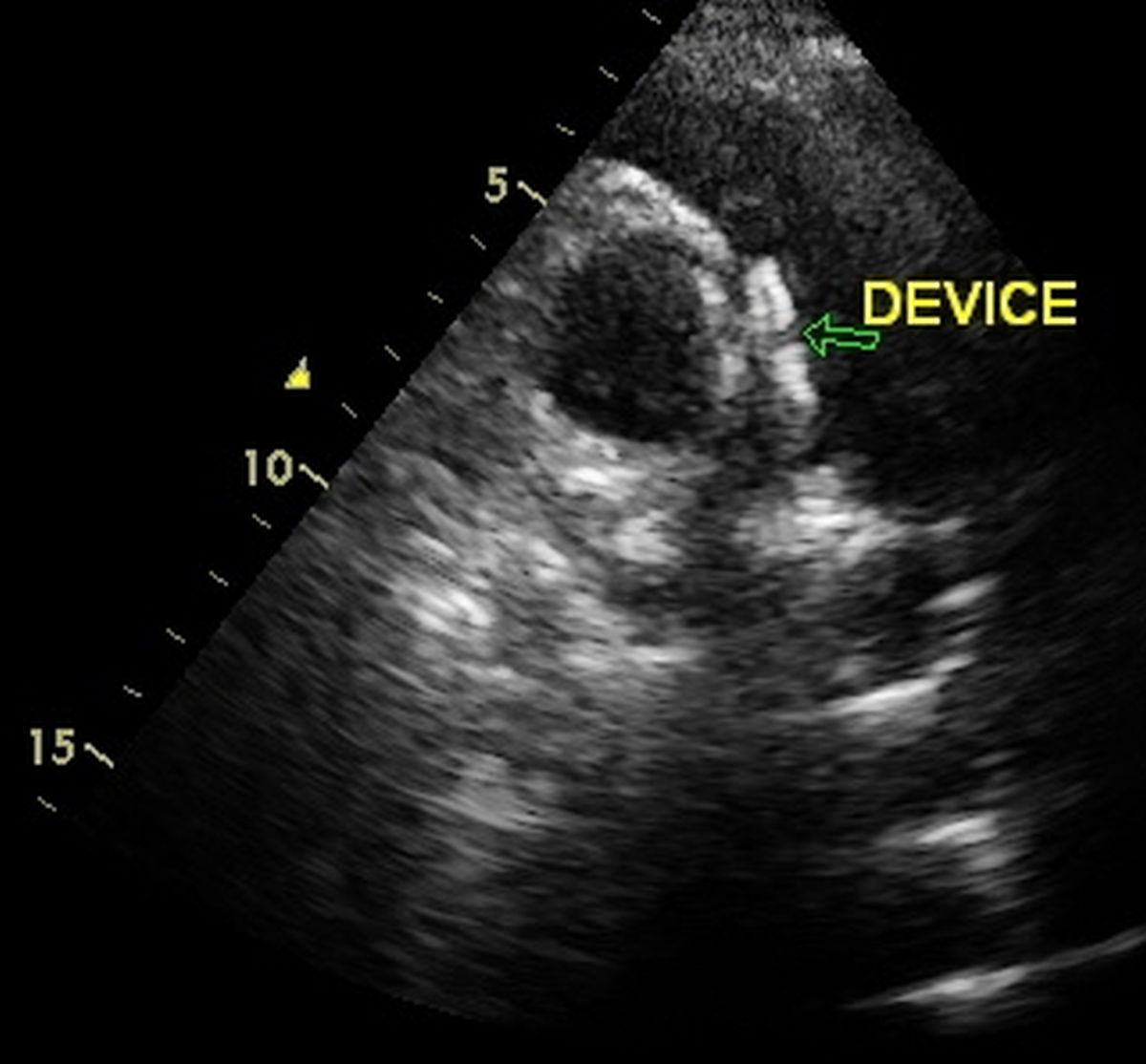 AP window is an acyanotic congenital heart disease with large left to right shunt which can reverse very early in life due to the development of severe pulmonary hypertension. This is because the defects are usually large and pressure difference between aorta and pulmonary artery is high in the beginning so that a large left to right shunt develops across the defect. As time passes, the large shunt causes progressive increase in the pulmonary artery pressure till the shunt reverses. Once the shunt reversal occurs (Eisenmenger syndrome) device closure is contraindicated. Irreversible pulmonary vascular obliterative changes will have occurred which will not regress after device closure in Eisenmenger syndrome. Moreover when there is severe pulmonary hypertension and right to left shunt, closure of the defect will increase the afterload of the right ventricle, which can fail after device closure.

In rare cases, the defect may be small and the small shunt permits survival to adult life. But in the majority of the cases, it is not so and most of the babies born with AP window succumb to the disease in early infancy. Those cases who survive the initial phase can be managed either by device closure as in this case or by surgical closure of the device. Surgical closure of AP window will need cardiopulmonary bypass, while device closure can be done in the cardiac catheterization laboratory [1].