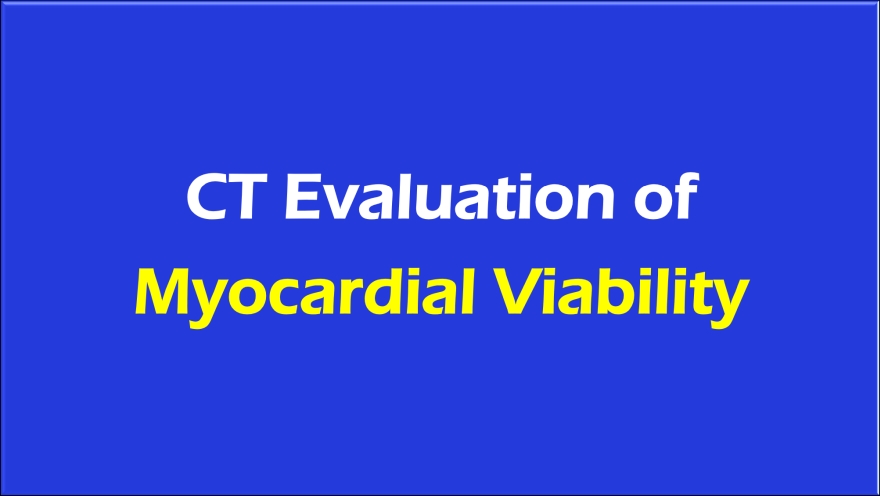 In a comparison with dobutamine stress echocardiography, MSCT with 64 multislice CT findings agreed with stress echo findings in 97.3% of the myocardial segments analysed [1]. Disagreement was noted only in 2.7% of the segments.

Overall, MSCT has not become as popular as echo, CMR, Tc99 sestamibi and PET for the assessment of myocardial viability. MSCT has higher radiation exposure than the other modalities and it does have a potential risk of contrast induced acute kidney injury [2].