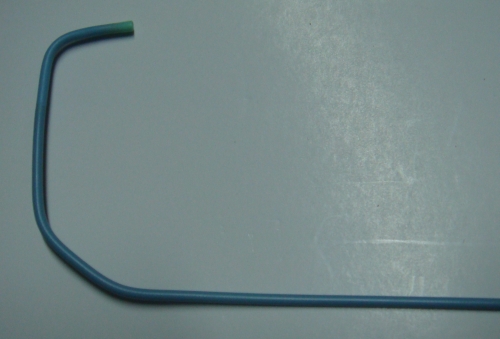 One of the important advantages and reason for popularity is the early ambulation with transradial procedures, especially in the elderly group. The occurrence of bleeding complications are also significantly lower with transradial procedures. But catheter advancement can sometimes be difficult due to tortuosity of the arteries in the arm and neck, resulting in higher radiation exposure to the operator and the patient. Avoiding catheter exchange by the use of Tiger-II is an advantage in reducing radiation exposure.